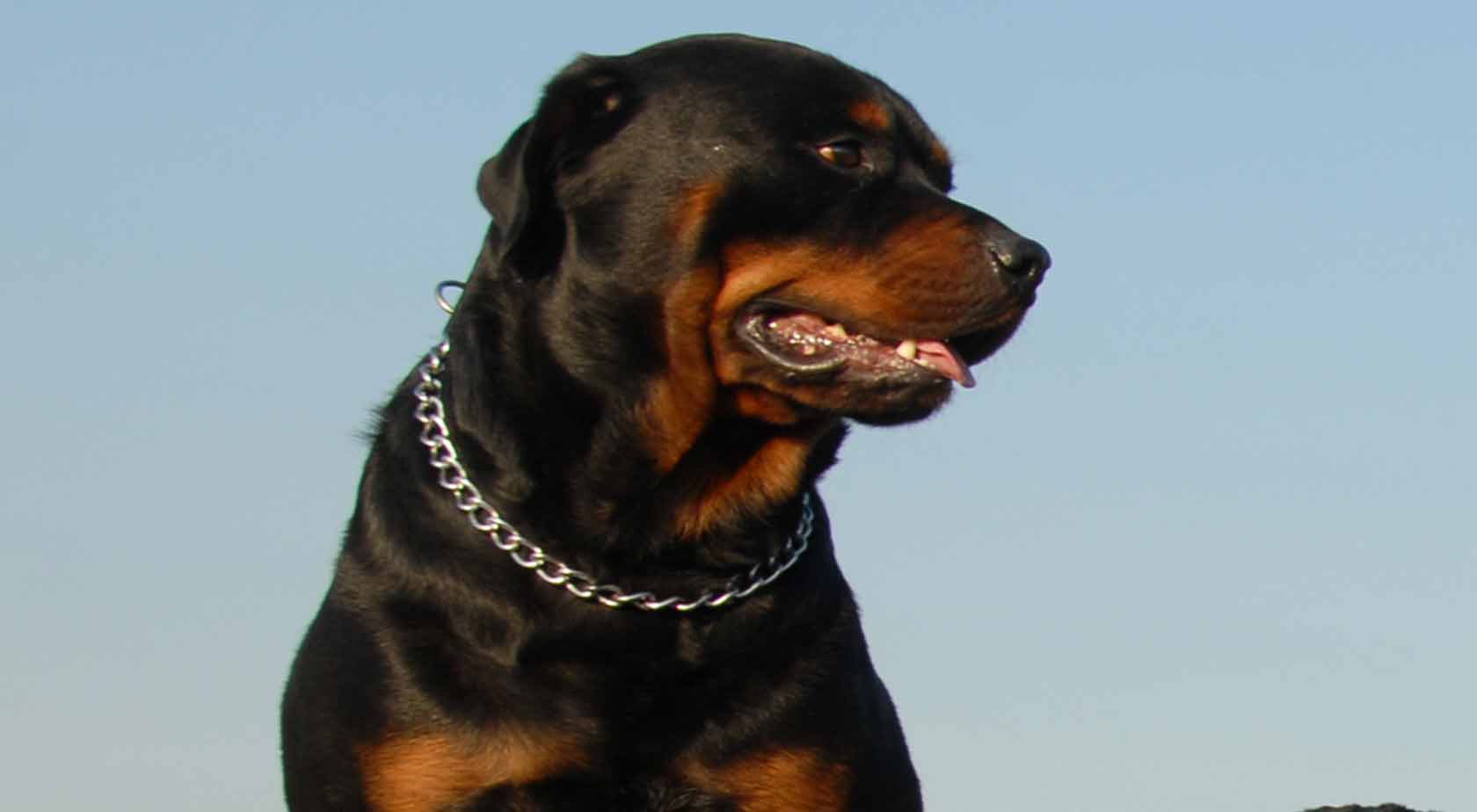 What is known about Rottweiler history?

The Rottweiler is also known as the Rotti or Rott and is a breed that has an unclear history. Obvious to the naked eye, the breed is of Molosser origin, with some believing it to be descended from the Italian or English Mastiff lines.

Over its known history, the breed has had many jobs such as hunting, guarding, messenger dog, herder, police dog, and draught (wagon pulling) dog.

During the 1800s, the breed nearly went extinct until it was brought back by a handful of enthusiasts in Germany. During WWI and WWII, the breed was employed by the military as a police and draught dog.

Like many of the molosser types, this breed has experienced ups and downs related to industrialization, societal trends in moving, and swings in public opinion often perpetuated by negative stereotypes of sensationalist media.

By the 1990s, the breed was one of the most in-demand breeds in America and has remained since then.

One of the key traits the breed is known for is its classic black and tan coloration similar to that of the Doberman Pincher, giving rise to its consideration as part of that breed's development.

What are the Rottweiler breed standards?

Tail:
Typically docked at the first or second vertebrae or may be naturally bobtailed. The tail may be present in regions where docking is illegal, but a preference for bobtails is more likely to keep with original standards.